ALAN JOHNSON: IN MY LIFE 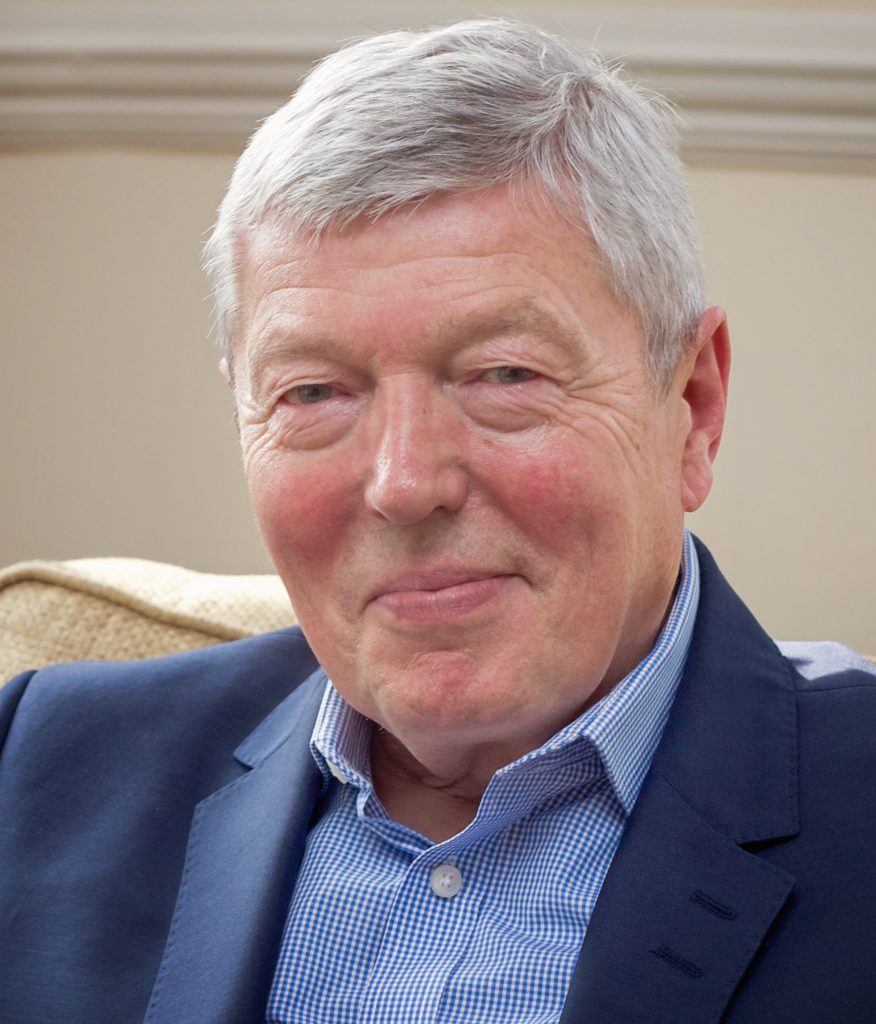 Alan Johnson is one of the most popular politicians of recent times and now a best-selling author, his memoirs selling half a million copies to date. Inspired by his latest book, In My Life, in this highly entertaining show Alan tells his personal story with the help of some of the music that has soundtracked his life, from growing up as an orphan in a West London slum in the 50s to becoming a postman before rising through the Labour Party ranks to hold several cabinet posts, including Home Secretary.